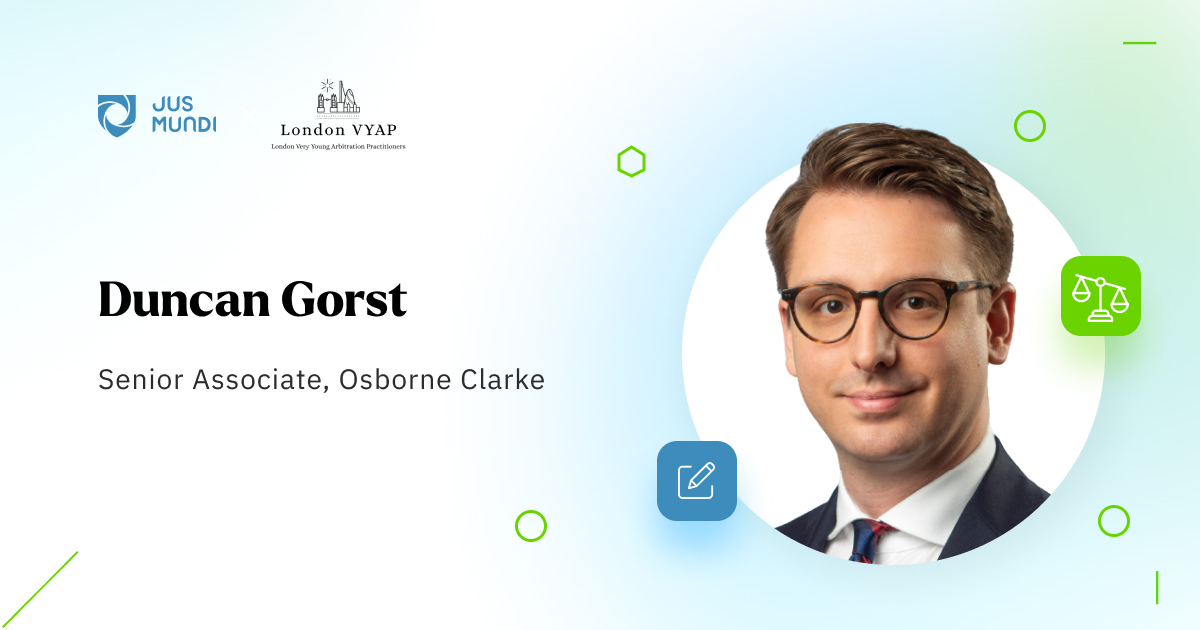 In the infamous Achmea decision, the Court of Justice of the European Union (CJEU) held that an arbitration agreement contained in an intra-EU BIT had an adverse effect on the autonomy of EU law and was precluded by Articles 267 and 344 of the Treaty on the Functioning of the European Union (TFEU). In a recent opinion, the CJEU Advocate General Juliane Kokott (AG Kokott) considered the implications of the Achmea decision on intra-EU investor-state disputes where the arbitration agreement is not derived from an investment treaty. She found that an “individual arbitration agreement” between an EU Member State and an investor from another EU Member State can, in principle, be compatible with EU law provided that the courts of EU Member States can comprehensively review the resulting arbitration award for its compatibility with EU law.

AG Kokott’s opinion relates to an arbitration brought by a Luxembourg company, PL Holdings, against Poland under the bilateral investment treaty between the Belgium-Luxembourg Economic Union and Poland (BLEU-Poland BIT). In the arbitration, the tribunal held that Poland had breached the BLEU-Poland BIT and awarded PL Holdings compensation. In the course of the proceedings, the tribunal considered Poland’s jurisdictional objection that the BLEU-Poland BIT was incompatible with EU law due to the CJEU’s decision in Achmea. The tribunal rejected the jurisdictional objection as it had been raised belatedly.

The key issue in PL Holdings was therefore whether, despite the incompatibility of the dispute resolution provision in an intra-EU BIT with the TFEU, an agreement to arbitrate could still be formed between an EU Member State and an investor from another EU Member State by not challenging the jurisdiction of the arbitral tribunal on time.

As the Swedish Supreme Court deemed it unclear how EU law should be interpreted in response to this issue, it referred the following question to the CJEU for a preliminary ruling:

“Do Articles 267 and 344 TFEU [Treaty on the Functioning of the European Union], as interpreted in [the judgment in] Achmea, mean that – where an investment agreement contains an arbitration clause that is invalid as a result of the fact that the contract was concluded between two Member States – an arbitration agreement is invalid if it has been concluded between a Member State and an investor by virtue of the fact that the Member State, after arbitration proceedings were commenced by the investor, refrains, by the free will of the State, from raising objections as to jurisdiction?”

By way of explanation, Article 267 TFEU gives a “court or tribunal of a Member State” the ability to request a preliminary ruling from the CJEU. Pursuant to Article 344 TFEU, EU Member States undertake not to submit disputes concerning the interpretation or application of the EU treaties to any method of dispute settlement other than those provided for in the EU treaties. The CJEU held in Achmea that both Articles 267 and 344 precluded investor-state arbitration under an intra-EU BIT. In particular, the CJEU found that an arbitral tribunal did not qualify as a court or tribunal within the scope of Article 267. The Swedish Supreme Court’s reference to “free will” is also reminiscent of the Achmea decision (and in line with the argument of PL Holdings in the Swedish Supreme Court, see above).

In response, AG Kokott issued an opinion in Case C‑109/20 with the following recommendation:

There are several key findings in this recommendation, which can be unpacked against the wider backdrop of the Achmea decision.

Duncan Gorst is a Senior Associate at Osborne Clarke. He advises businesses, states and international organisations on a wide range of international law and dispute resolution issues and acts as counsel in international commercial and investment arbitration proceedings. 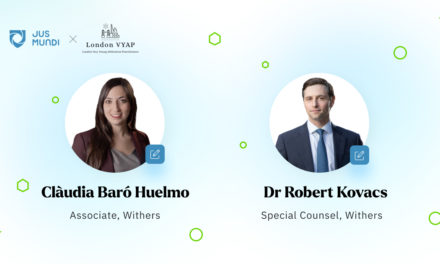 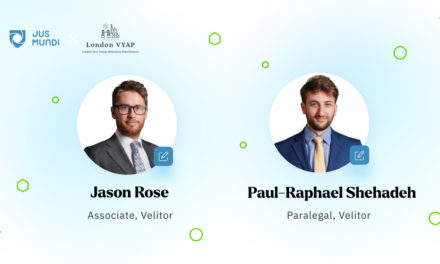 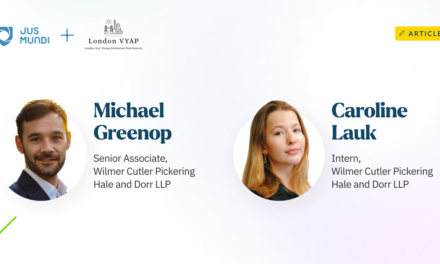 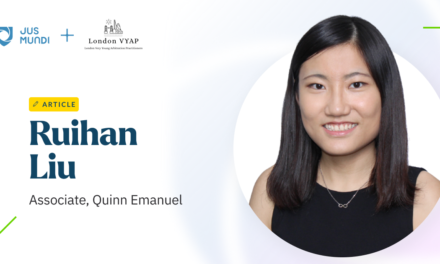