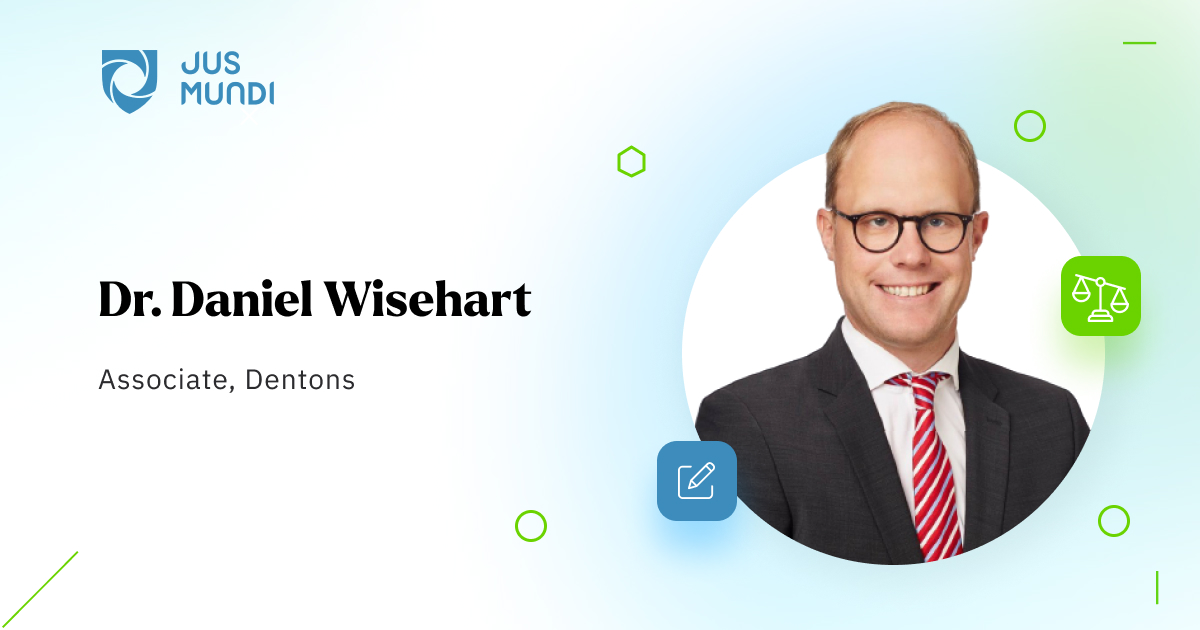 On 3 February 2021, the ICJ handed down its judgment on the preliminary objections in the Alleged Violations of the 1955 Treaty of Amity Case (Iran v. United States)  (“Judgment“). This post will introduce the reader to the background of the case and the reasoning of the Court. It will then turn to Judge ad hoc Brower‘s separate, partly concurring, partly dissenting, opinion (“Opinion“). The Opinion in particular argues that the ICJ’s practice on abuse of process has turned abuse of process into a “holy grail” which has never been relied upon by the ICJ. The remainder of the post will give reasons for the reluctance of the ICJ to affirm the existence of an abuse of process.

The United States and Iran are having a long-standing dispute on Iran’s nuclear program and United States sanctions related thereto. On 14 July 2015, China, France, Germany, the Russian Federation, the United Kingdom, the United States, the European Union, and Iran concluded the Joint Comprehensive Plan of Action (“JCPOA“) concerning the nuclear program of Iran. The JCPOA prescribed steps to be taken by Iran with regard to confining its uranium enrichment program. In turn, the United States and the EU would lift their sanctions suppressing international commerce with Iran. On 8 May 2018, the United States (due to the Trump administration’s opposition to the JCPOA) withdrew from the JCPOA and subsequently re-introduced far-reaching sanctions. On 16 July 2018, Iran filed an application with the ICJ alleging that these sanctions were a violation of the Treaty of Amity, Economic Relations, and Consular Rights concluded by the United and Iran on 15 August 1955 (“1955 Treaty“).

II. Reasoning by the Court

The United States made four preliminary objections to Iran’s Application. All four objections were dismissed by the Court:

First, the United States argued that the dispute brought by Iran fell outside the scope of Art. XXI (b) of the 1955 Treaty, which provides ICJ jurisdiction for all disputes on the application and interpretation of the 1955 treaty. According to the United States, Iran sought the restoration of the sanctions provided by the JCPOA and therefore Iran’s application fell outside the ambit of the 1955 Treaty’s jurisdiction clause. The Court did not buy this argument:

“Certain acts may fall within the ambit of more than one instrument and a dispute relating to those acts may relate to the “interpretation or application” of more than one treaty or other instrument. To the extent that the measures adopted by the United States following its decision to withdraw from the JCPOA might constitute breaches of certain obligations under the Treaty of Amity, those measures relate to the interpretation or application of that Treaty” (Judgment, para. 56 (emphasis added)).

Second, the Court rejected the United States’ reasoning that the sanctions were not covered by Art. XXI (b) of the 1955 Treaty because they did not target commerce between the United States and Iran but rather commerce between Iran and third States. The Court reserved its final decision in this regard for the merits, as this issue involved a more detailed examination of the scope of the 1955 Treaty’s obligations (Ibid., para. 82).

Third, the ICJ denied the existence of an abuse of process. The United States had invoked an abuse of process on the grounds that Iran was aiming to rely on the 1955 Treaty in order to bring a dispute to the Court that exclusively related to the JCPOA (which has its proper provisions on dispute resolution and does not provide for compulsory ICJ jurisdiction). The ICJ dismissed this argument and relied in particular on the restrictive requirements for affirming an abuse of process, which the Court should only accept in exceptional circumstances (Ibid., para. 95).

Fourth, the ICJ denied the United States’ objection based on Art. X (b) and (d) of the 1955 Treaty. Article X provides that the 1955 Treaty shall not preclude the application of measures related to “fissionable materials, the radio-active by-products thereof” (lit. b) and measures “necessary to fulfil the obligations of a High Contracting Party for the maintenance or restoration of international peace and security, or necessary to protect its essential security interests” (lit. d). The United States submitted that its objection based on both provisions possessed an exclusive preliminary character and therefore could not be considered by the Court at this stage. The Court, however, rejected this contention and held that both provisions required “an analysis of issues of law and fact that should be left to the stage of the examination of the merits” (Ibid., para. 110).

Judge ad hoc Brower disagreed with the majority of the Court with regard to the existence of an abuse of process. He affirmed an abuse of process because Iran seeks to bind the United States to previously non-binding provisions of the JCPOA (Opinion, para. 2):

“[Iran] seeks from this Court a legally binding judgment compelling the United States to rescind forever only those sanctions that it had suspended pursuant to the [JCPOA] but by action of 8 May 2018 reimposed following its withdrawal from the non-legally binding JCPOA. Were the Court to grant Iran the relief it seeks, the United States would be legally bound to previously non-legally binding terms of the JCPOA while the Applicant would remain free not to comply with the JCPOA, as indeed it has admitted to doing already.”

Brower’s critique on the treatment of abuse of process by the Court is not without merit. In particular, the meaning and application of abuse of rights in various subsystems of international adjudication and international arbitration seems a fruitful object of further comparative study (obviously going beyond the well-known examples of abuse of process in investment arbitration). These issues certainly exceed the scope of this post, which I want to conclude with two observations.

Second, the Opinion seems to boil down to the question of why the Court has failed thus far to affirm the existence of an abuse of process. My spontaneous answer would be that it is simply because the Court has never been compelled to do so. Affirming the admissibility of an application and the jurisdiction of the Court is subject to restrictive requirements (as every international law student knows). If the Court does not want to look into the merits of a case, it will find a way to do so. Take the Georgia v. Russia Convention on the Elimination of Racial Discrimination (“CERD“) case as an example. The Court was able to dismiss the application for formal reasons, i.e., Georgia’s failure to negotiate the alleged violation of the CERD with the Russian Federation before applying to the Court (paras. 167 et seq., 181). Why bother to rely on the vague concept of abuse of process in such a constellation? Similar comments can be made with regard to the (in)existence of a dispute which allows the Court to get rid of unwarranted cases, such as the Marshall Island’s applications relating to nuclear disarmament (see here, here, and here). Thus, arguably (and in contrast to other courts and tribunals), the ICJ simply failed to affirm an abuse of process thus far because it was never compelled to do so. Or, by applying Mr Brower’s terminology, abuse of process is not a holy grail but merely the least effective instrument in the ICJ’s toolbox.

Daniel Wisehart is an Associate at Dentons Europe LLP. 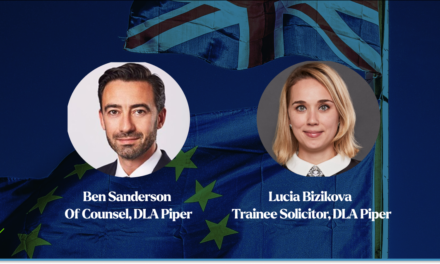 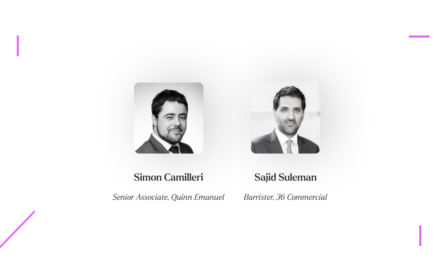 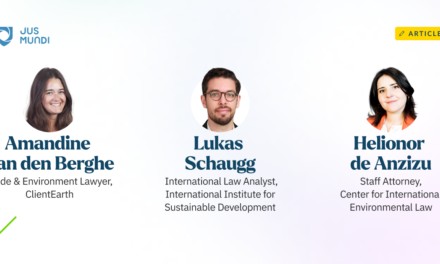