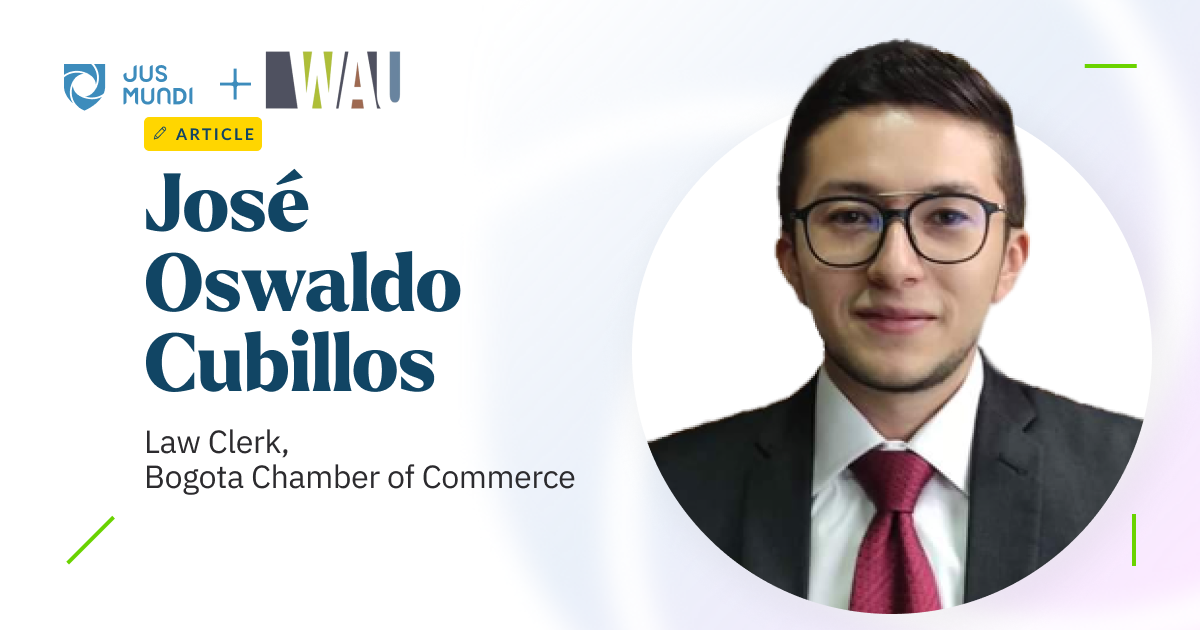 The World Arbitration Update (WAU) addresses key and novel topics of investment and international commercial arbitration, as well as public international law. WAU has an objective to connect the different regions with the global community, creating a unique space for practitioners, private parties, arbitrators, academics and students to discuss and network. WAU nourishes the conversation by following a distinct format, in a decentralized forum in which each day the focus is on a specific region, starting with the Americas (Monday), Africa and MENA (Tuesday), Asia Oceania (Wednesday), Europe (Thursday), and lastly, Friday was dedicated to diverse topics (inc. the one covered in this post).

Background of the ICSID Rules Amendments

On March 21st, 2022, the International Centre for Settlement of Investment Disputes (ICSID) Member States approved the amendments to the ICSID Rules and Regulations for international investment disputes.  To put the amendments into context, Mr. Gonzalo Flores recalled that these are the first amendments to the ICSID Rules (the “Rules”) since 2006, and it is the most extensive and inclusive modernization to the Rules, since the adoption of the Rules in 1967.

The amendments are the result of six years of work (since October 2016) with multiple stakeholders: State officials, adjudicators, business representatives, and civil society. They came into effect on July 1st, 2022, making them applicable to arbitration proceedings initiated from that date. Some of the aspects that were considered for the update of the Rules were:

An Overarching Goal of Efficiency

Ms. Mallory Silberman pragmatically gave the following practical pointers to read the ICSID amendments: she indicated parties should avoid running a redline into the 2006 Rules and the 2022 Rules. When applying the new 2022 rules, it is important to go in order: after getting your bearings in the administrative and financial aspects (Regulations), the revised institution rules should be checked. In this endeavor, the changes should be contrasted with the 2006 rules, taking note of the practical points that could affect the client in current/future proceedings. As to the working papers, as those were brainstorming documents, an overreliance should be avoided, however this is not to say that they should not be taken into account, as it is possible that the opposing party would argue remarks included in the working papers.

Challenges of Arbitrators Under the New Rules: Focus on the “Manifest Lack Of Qualities Required”

After going through articles 57 and 58 of the ICSID Convention -which are the two principal provisions regarding the challenges to the arbitrators-, Mr. Antonio Parra pointed out that the standard of the manifest lack of reliability for independent judgment – or “manifest lack of the qualities required”, a corollary of 14.1 – may be open to criticism because it sets the bar too high for the disqualification of an arbitrator, as well as the procedure imposed in article 58 of the ICSID Convention, considering, that the disqualification of an arbitrator is to be decided by the co-arbitrators (or the Chairman in case the members are equally divided or in the case of the disqualification of a sole arbitrator/the majority of the panel) instead of the challenge being decided directly by the institution.

Mr. Parra pointed out that some of those criticisms were solved with the recent Amendments to the Additional Facility Arbitration Rules, namely investment disputes between parties, one of which is not an ICSID Member State or a national of an ICSID Member State; or they do not directly arise out of an investment between parties, at least one of which is an ICSID Member State or a national of an ICSID Member State. In particular, Rule 30 and 31 of the Amendments provides that the decision on the proposal for disqualification would be decided directly by the Secretary-General. However, as regards the ICSID Arbitration Rules, which are subject to the ICSID Convention and must remain consistent with its founding instrument, there is an important obstacle in the improvements of the standards. Nevertheless, in the ICSID Arbitration Rules Amendments, there was an important improvement in the process of deciding the challenges of the arbitrators. Notably, amended Rule 23.2(a) replacing rule 9 now allows the co-arbitrators to give the role of deciding the challenge to the Chairman of the Administrative Counsel of ICSID deeming the members divided if they are unable “for any reason” to decide.

Third-Party Funding and Security for Costs

Transparency in the New ICSID Rules

Mr. Barton Legum highlighted that, literally, a new chapter for the fostering of transparency was opened with the ICSID Rules Amendments. Chapter 10 of the new arbitration rules provides provisions that deal exclusively with transparency. Moreover, important changes in arbitrator disclosure were made.

Some of the notable amendments to the rules in Chapter 10 include:

Mr. Ian Laird introduced the two new rules in the ICSID Amended Rules. First, the fact-finding rules which are meant to be a pre-dispute tool, which was already included in the Additional Facility Rules (under schedule A of the 2006 version) and governed by the Additional Facility. The rules are in effect since July 1st, 2022 and are now autonomously governed by their own set of rules. The distinction with the last set of rules, is that:

This newly revamped fact-finding tool may help ICSID arbitration proceedings to be more expedited and cost-effective.

Second, the new ICSID Mediation Rules are – groundbreakingly –  the first institutional mediation rules designed specifically for investment disputes. The mediation rules complement ICSID’s existing rules for arbitration, conciliation and fact-finding, and may be used either independently of, or in conjunction with, arbitration or conciliation proceedings and may be easily used by all parties. Mr. Laird remarked that these mechanisms can be used not only by ICSID tribunals, but also by all international arbitration practitioners as new tools to contribute to the improvement of services for counsels, clients, and arbitrators.

The synchronized video and transcript of this WAU panel can be watched and read, respectively, at: 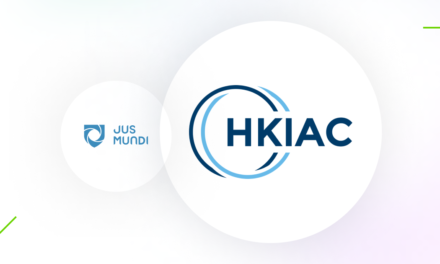 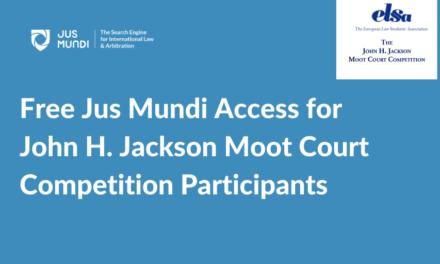 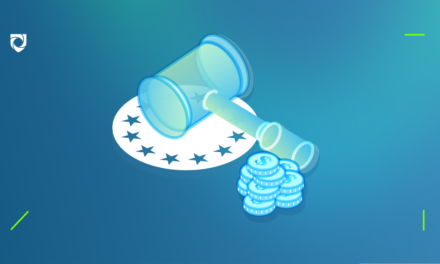 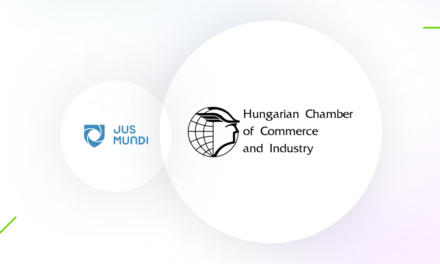